Turn your regular PLA into a performance plastic with this one weird trick!

Ok, so I mentioned how Proto-pasta promises extra strength and rigidity for their HTPLA line of filaments if you essentially bake them in the oven and anneal them. This causes the typically unorganized, amorphous microstructure of the plastic to crystallize and form larger grains that are much more of a consistent, uniform element within themselves instead of this chaotic mess. Proto-pasta recommend about 110°C for about an hour, which is exactly how i baked these samples of HTPLA-CF, which have a carbon fiber content. 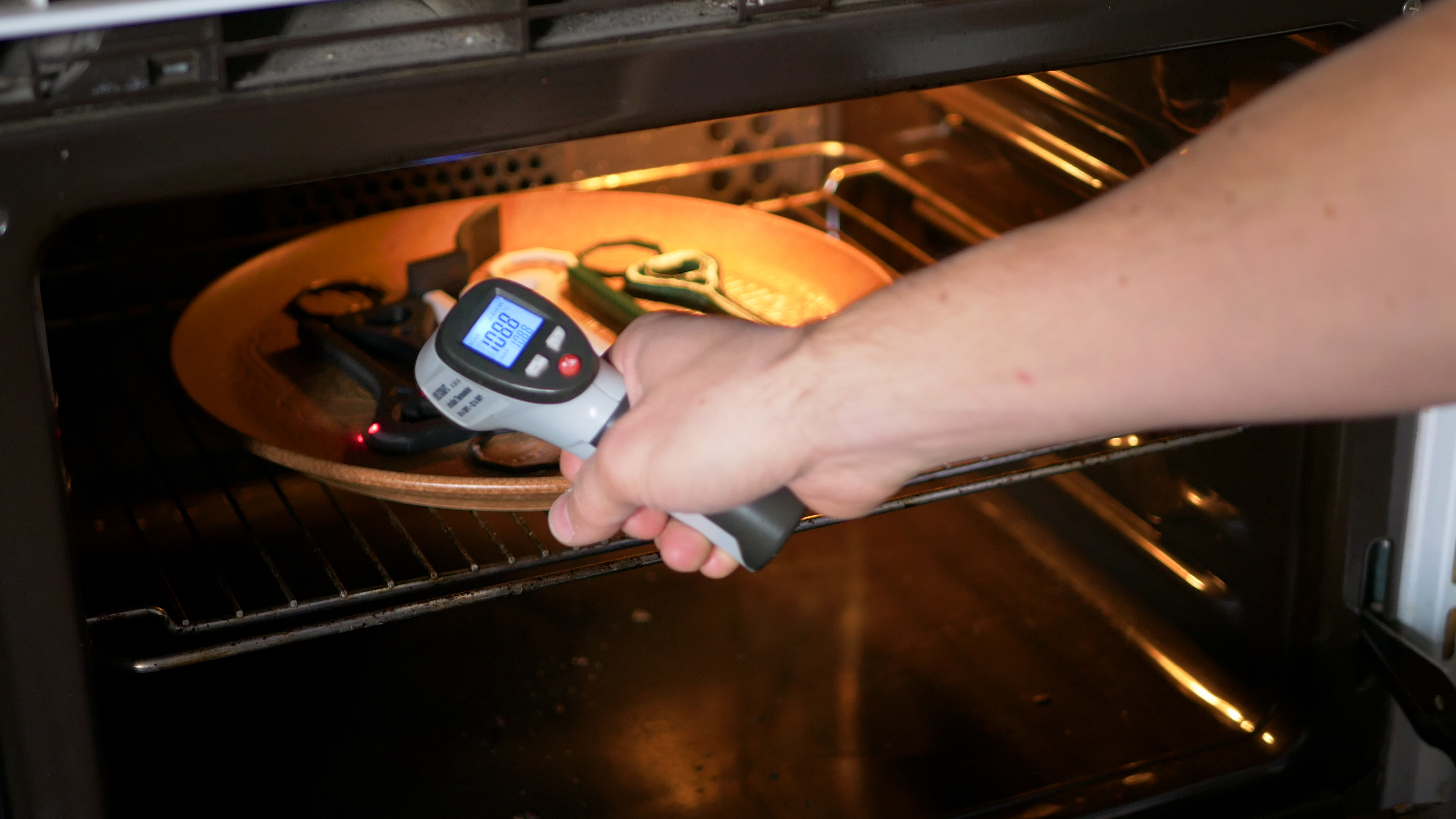 And just for fun, i also included regular PLA, which really doesn’t claim to be anything special, as well as E3D Edge, which is a copolyester. I set the timer for an hour, and when i came back, the Proto-pasta HTPLA CF looked pretty good, the vertically printed test part had warped slightly, and that was about it. The E3D Edge copolyester was pretty much gone at this point and pretty solidly stuck to the plate, i guess the temperature was just a bit too high for it, but what caught my attention here was that the plain PLA looked perfectly fine. In fact, there was no trace of it having softened or warped at all. But, who knows, maybe the copolyester just totally underperformed here, so i didn’t i really give it a second thought. 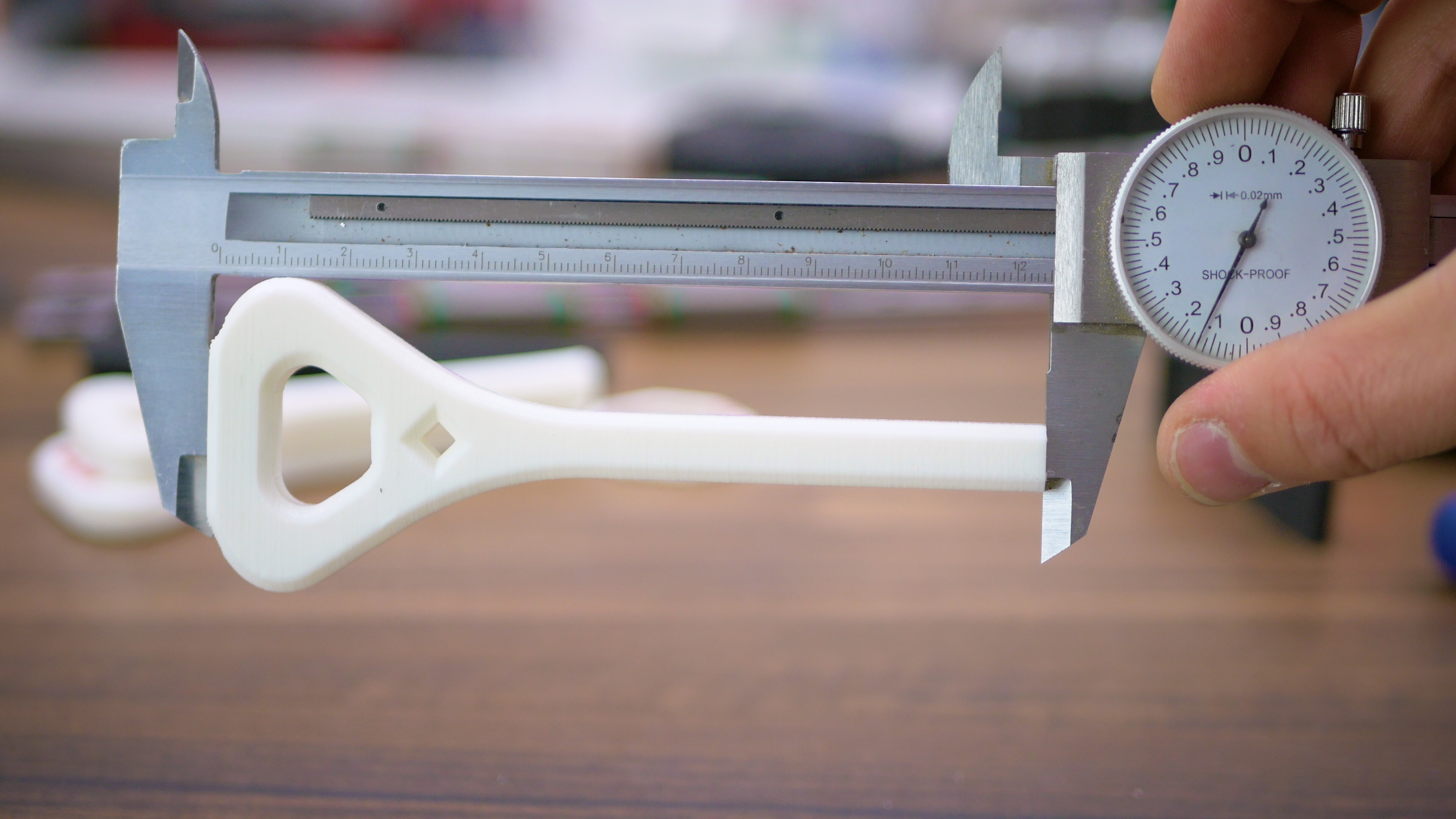 What seems to be a common factor between all these parts is that they shrunk along the layers and expanded perpendicularly to that, so the X and Y dimensions got smaller, while the original Z dimension grew. I’d assume this is due to the way parts cool during printing and the way that tension is locked into the part. The fiber-infused HTPLA only shrunk 2.5% along the layers, the plain PLA shrunk by about 5% and grew 2% in height, while the parts printed in Edge, or what’s left of them, shrunk about 4% in X and Y and grew roughly 3.5% in the Z direction. So, yeah, if you want to make use of an annealing process, definitely keep that in mind.and preferably compensate for that before printing. 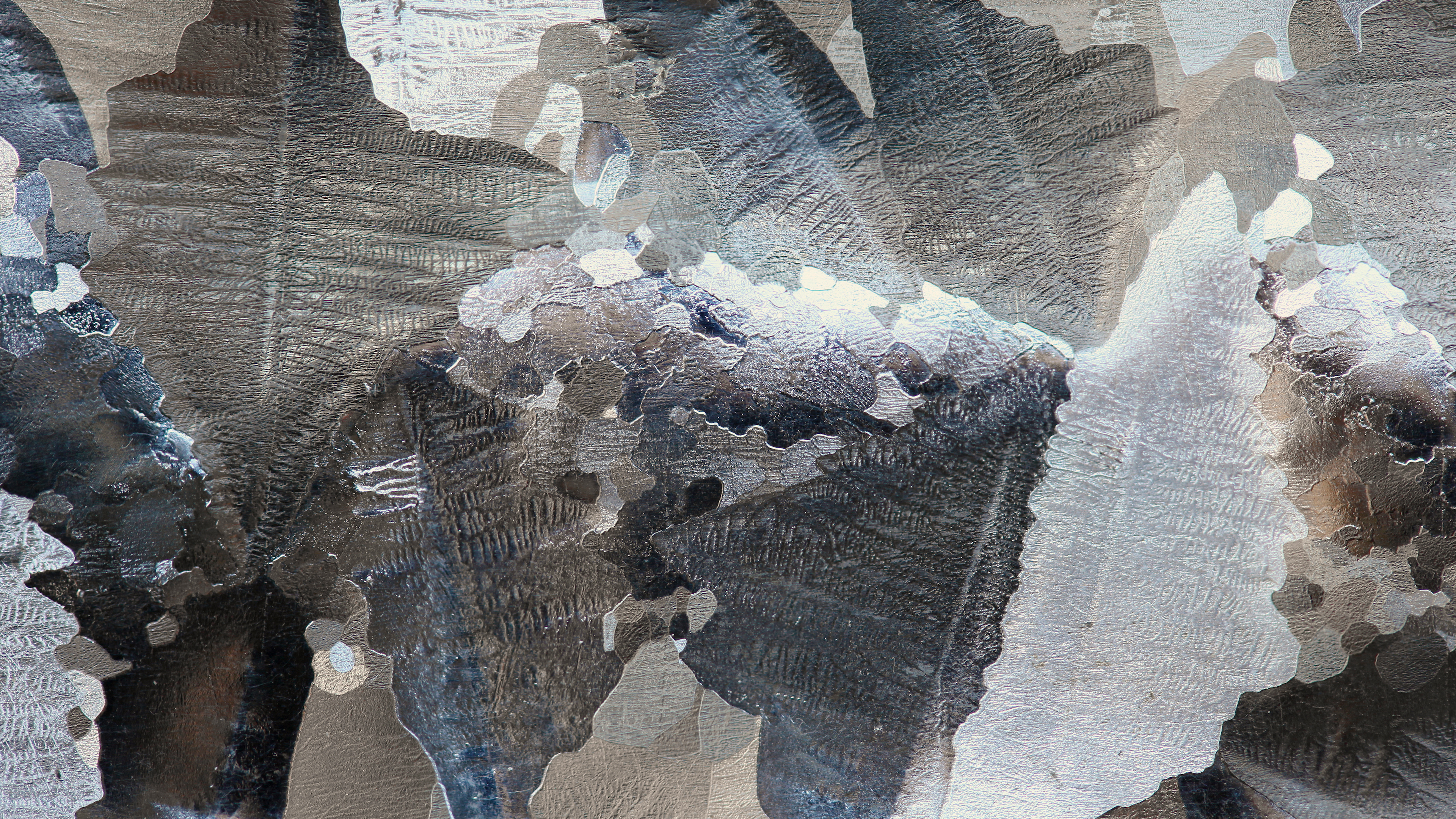 The Proto-pasta HTPLA-CF then went on to score exactly the same, low strength rating as in its un-annealed form, but at least demonstrated about 20% better stiffness than before, so there’s definitely something that’s happened there. But still, I’m starting to get the feeling that i’m doing something wrong with this CF filament, as, i mean, it prints nicely, but doesn’t really give any advantages strength-wise. When it comes to the heat resistance test with boiling water, the annealed part also did significantly better than its untreated brother, and it felt pretty much like ABS at this point, or maybe even a bit better, where it’s not really bothered by the heat. Sure, if you put some force into it, you can separate the layers, but you can do that even with cold ABS parts, so the annealed HTPLA parts definitely have their strong suite here.

Right. So that part was as expected. Just on a quick note, i did get different numbers for the E3D print as well, but considering how much it deformed, it’s not really a comparable test anymore. Sure, something happened there as well, but it’s probably on the macroscopic level where you just have the layers welded together much better now. 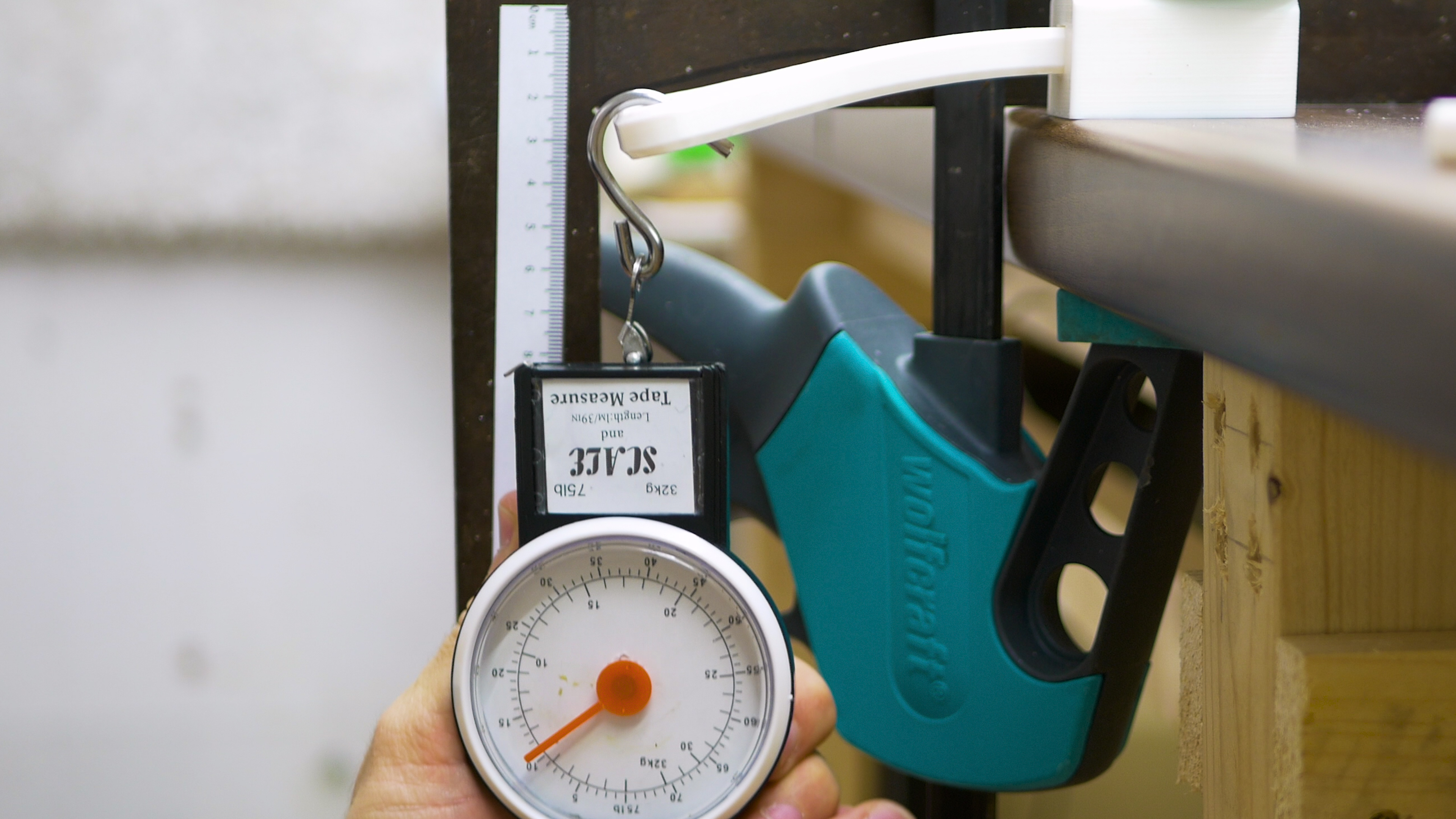 Now, this next part blew my mind just a tiny bit. Everything that worked for the HTPLA also works for the dime-a-dozen, standard PLA. And with even better results than with the carbon filled type, actually. Strength saw about a 40% increase over the untreated part, stiffness increased about 25% and temperature stability was as good as i just described for the HTPLA part. This means, as long as you can compensate for the shrinkage and, you know, maybe any warp you might see with thinner details, this test result makes the heat treated, standard PLA the best performing material in the entire #Filaween test series yet. This was unexpected. So as it stands right now, if you need stiff, high tensile strength parts with excellent heat resistance and don’t mind the extra step of annealing them, plain old PLA might just be the perfect material for that. But of course, this is just a single data point yet and doesn’t mean that this will work for every single material. There might also be other downsides, something like a higher tendency to crack over time or a faster degradation in wet environments, i don’t know, but i’d appreciate your input on this. If you decide to try annealing parts yourself, leave a comment below on how it went for you and if you’ve got any other tips to share, don’t hesitate to let me know.